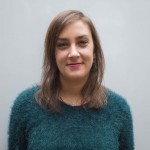 His research area is focused on Mindfulness and its impact on the treatment of depression and mental health in general from a neuroscientific perspective, also with attention to adolescence and basic psychological processes. In his doctoral thesis, he conducted research on the effect of Mindfulness practice at the brain level. 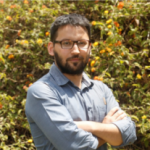 His lines of research focus on the sociocultural dimensions of mental health problems, with special emphasis on a comparative perspective. He is currently investigating self-aggressive behavior in adolescence, attention deficit disorder and hyperactivity disorder (ADHD) in children and adults, and social determinants of depressive symptomatology. Álvaro is also a founding member of the Platform for Social Research on Mental Health in Latin America (PLASMA). 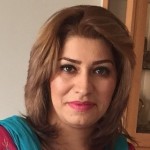 PhD in Psychology, Kerala University, India, Master’s Degree in Entire Psychology, Pune University, Maharashtra-India, and Bachelor’s degree in General Psychology, Islamic Azad University Naein-branch, Iran. She currently works as a Post-Doctoral Researcher in the Department of Psychiatry and Mental Health of the University of Chile.

She has developed analytical studies of Mental Health and Subjective Well-being in university students. In Iran, he worked in therapies for psychiatric patients, and in Mental Health and Welfare Promotion in older adults, a topic he is currently developing in our country. 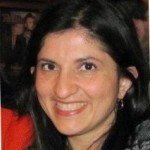