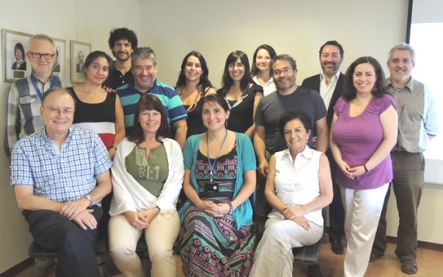 On the other hand, 6.2% of Chileans and Chileans were diagnosed with this pathology, showing a significant difference in national prevalence between women and men, with the former having a prevalence of 10.1% and men of 2.1%.

The Millennium Institute for Research in Depression and Personality (MIDAP) is a scientific centre made up of psychologists, psychiatrists and professionals from various areas of the social and health sciences, who seek to generate knowledge based on a multidimensional understanding of depression in interaction with personality, with the aim of maximizing the effectiveness of interventions by identifying the agents and mechanisms of change involved in prevention, psychotherapy and rehabilitation. 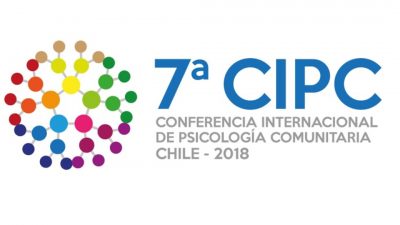 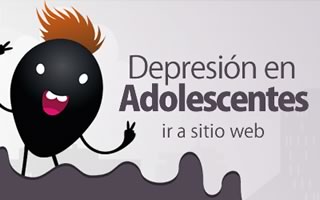 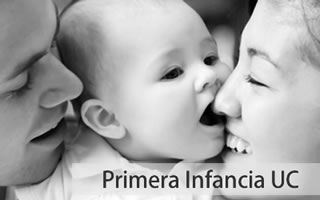 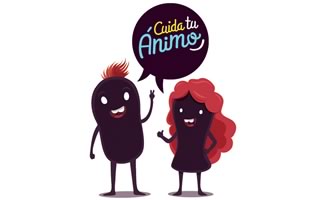 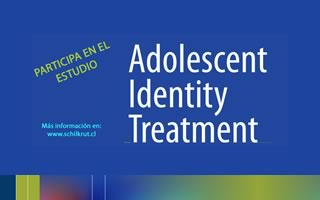